Astounding Bird Parks of India Must See Before You Die

India is a land of amazing diversities and the diversities can be felt in almost every aspect and every dimension of the Indian subcontinent. Right from the ways in which Indians dress up to the ways in which Indians worship, you can feel the witness in the spectrum. However, when it comes to being in the identity of the term called Indian, there is no culture of India that stays away from the Oneness.

We have compiled a list of some of the best bird sanctuaries that are present across the Indian subcontinent.

All might think that Rajasthan is a state of desert and it might not support wildlife. As a proper answer to the Stark contrast that the state reserves, the Bharatpur National park is not just an amazing bird park but also a UNESCO World Heritage site. In addition to a lot of birds like cranes, pelicans, ducks, Eagles, hawks, flycatchers and geese, you will also find a light spread of animals like boar, sambar and chital.

You have an entry fee of INR 50 per person for Indians and INR 400 for people holding other Nations passports. 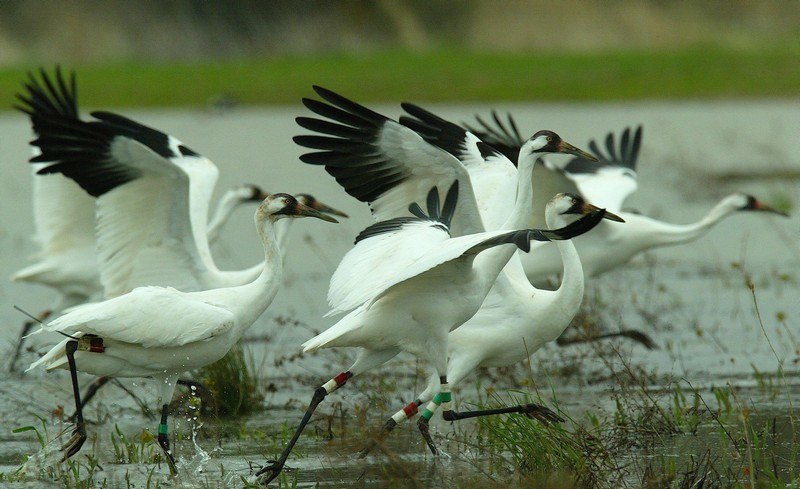 Spread over an area of about 1.43 square kilometres, this Bird Sanctuary is one of the best that is located in North India and is located in the state of Haryana. Haryana as a state has a pleasant climate and is congenial for a lot of bird from all over the planet to thrive and enjoy.

There are about 250 species of birds both migratory and resident that have made the Sultanpur Bird Sanctuary as their home. There are numerous birds that moving from as far as Eastern Europe, Siberia, Russia and Turkey during the winter season when North Eastern Europe becomes unbearably cold.

The stork, the egret, the Duff, the pigeon and the Kingfisher are a few birds that you can find in the Sultanpur National Park. The entry for this place is as deep as INR 5 for Indians and INR 40 for foreign nationals.

Talk about an Ornithologist in India and the first name, or probably the only name that will come to the minds of many people is the great Salim Ali. To honour his work and to protect The Legacy that he created, narrow stretch of mangrove forests that lies on the banks of the Mandovi river and the Chorao island has been dedicated as a bird park in the name of Salim Ali.

Mangrove forests are accessible through ferry services and you can find a lot of birds like the drongos, the cormorants the kingfishers, the sandpipers, the woodpeckers and kites In addition to these birds you will also find a lot of animals including Fox, Jackal, crocodile and even mudskipper fishes.

If a place can be called as God’s own country, it cannot help but have an amazing bird Park within the administrative borders. Kumarakom is one of the bird’s parks of India.  As the name implies, the Kumarakom Bird Sanctuary is a situated region of Kerala which is quite known for its backwaters and the boathouse experience.

The Kumarakom Bird Sanctuary is always ranked among the best in India and it is such a thing of Wonder That birds that reside in colder climates like that of Siberia and Russia come all the way to a tropical place like Kerala. It might be just because of the abundance of the nature that is found in that state or it might just be something inexplicable.

All this said and done, Kumarakom along with the pathiramanal island and the lake surrounding it make it a great place for a lot of migratory birds including parrots, woodpeckers and Paradise flycatcher. Every metropolitan city will have its getaway and one of them will have the connotation of being a wildlife sanctuary. For the people of Chennai, it has to be Vedanthangal Bird Sanctuary. Vedanthangal has been made females in a lot of Tamil song lyrics and it shares a synonymy in the culture of Chennai and Tamilnadu for being an Abode of protectiveness and security.

Birds from all over the world clock into Vedanthangal during the season time between October and January. It is a massive bird Park that is spread over 30 acres of land. This is still one of the smallest bird sanctuaries but it houses more than 40000 migratory birds that visit Vedanthangal every year. The white varieties of birds include pintails, wagtails, sandpipers and spoonbills.

Chilka Lake is the biggest brackish water lake in Asia and brackish water is one of the best waters for fishes to thrive. This makes it an automatic attraction for a lot of birds which try to feed on this fishes. There are a lot of migratory birds ranging from some of the most common ones to the rarest of the species.

This makes the Chilka Lake Bird Sanctuary one of the biggest bird sanctuaries in terms of the varieties of birds. You have a lot of Eagles, flamingos and grains that come in from different parts of the world. In addition to all of these, you have the Irrawaddy Dolphin, the crabs, limbless lizards and Prawns that enjoy the brackish water of the Chilka lake.

The stressful and hyper-fast lifestyle of Bangalore means that the people of Bangalore need a Getaway. This is where the relevance of the ranganathittu bird sanctuary comes in. It is the largest bird sanctuary in Karnataka and is located near Mysore and it is an agglomeration of about six islands on the banks of the river Kaveri.

There are a lot of birds including the darter the swallow the Kingfisher and the duck that has made this Bird Sanctuary their home, and it happens in addition to a lot of animal species like the monitor lizards, the mugger crocodile, the flying fox and the Mongoose. Ranganathittu is one of the famous bird parks in India.

India is a home for many cultures and as much as it is a home for many cultures, it is also a home for different species. The bird sanctuaries that are spread all over the country right from Haryana until Kerala give a loud account of what India is about even when it comes to wildlife. India is nothing less than being accommodative, welcoming and awesome, and even the feathered friends from all over the world have recognized this fact!